Home » Addictions » Is a “Good” Value Limiting Your Life?

Is a “Good” Value Limiting Your Life?

When a Good Value Backs You Into a Bad Corner

Values, principles, morals, standards….What are yours and how do you incorporate them into your life?  This is something I often encourage the clients who come to my private psychotherapy practice to identify.  Often the cause of relationship or life dissatisfaction is related to a gap between what a person’s values are and how they actually live their lives.  Other times a person’s values can be finely honed and clearly defined but they are focused on the letter of the law instead of the spirit of the law.  In situations like the latter, it is possible that the presence of a “good” value is actually diminishing the quality of that person’s life because they are applying it in an overly rigid way.

For example: “Sheila”* (not her real name) came into therapy for stress and mood related issues. She had recently lost her job and her bills were piling up.  The fact that she had applied for numerous positions since her lay off but not received even a second interview was severely affecting her self confidence, hope for the future and mood.  As the weeks, then months passed, her savings dwindled and she became increasingly stressed about her lack of financial security and her future.  One of Sheila’s strengths was that she had always taken pride in being self sufficient and not asking for financial help from anybody.  One of her brothers was always asking her parents for money.  Though her parents were well off and did not mind helping her brother, Sheila often felt angry or disgusted at his failure to make it on his own.  “I don’t ever want to be like that!  I’ll figure out something.” she stated despite the multiple calls from creditors and the mounting late charges.  Rather than ask her parents for help, Sheila gave up her apartment.  She kept her financial struggles a secret from friends and family for as long as she could.  However, she did not anticipate that her missed payments to her creditors would affect her credit rating and make it impossible to successfully rent a less expensive apartment.  She had no choice but to ask for help (and move in with her parents temporarily) until she accepted a new job six months later.  The damage done to her credit and self-esteem because of her “good” value of not asking for help took years to repair despite her diligent efforts.

Not everyone is lucky enough to have a family with willingness and resources to help in this way and to be experiencing a situational mood disorder that will pass when the situation is resolved.  However, notice that Sheila’s value, self sufficiency, kept her from utilizing a very real solution that would have saved her much energy, heartbreak and effort in the long run.  Anytime a value or moral becomes overly rigid it may be a weakness rather than a strength.  Ideally, our value system is a guide that helps us stay on course but is also flexible enough to accept that reality requires us to follow this course differently in some situations than in others.  I encourage my counseling clients to look at how their values play out in their lives.  Are they helping or hindering?  Are values something that enrich their lives or limit them?  I encourage you to ask yourself the same questions on a regular basis.  It is possible to stay on course using our internal value system but that means it must be flexible and able to adjust to the changing conditions  and nuances of real life situations.

Alice Petty-Hannum is a Licensed Marriage and Family Therapist who has a private counseling practice in Santa Rosa, California.  She is passionate about helping people live balanced fulfilling lives. 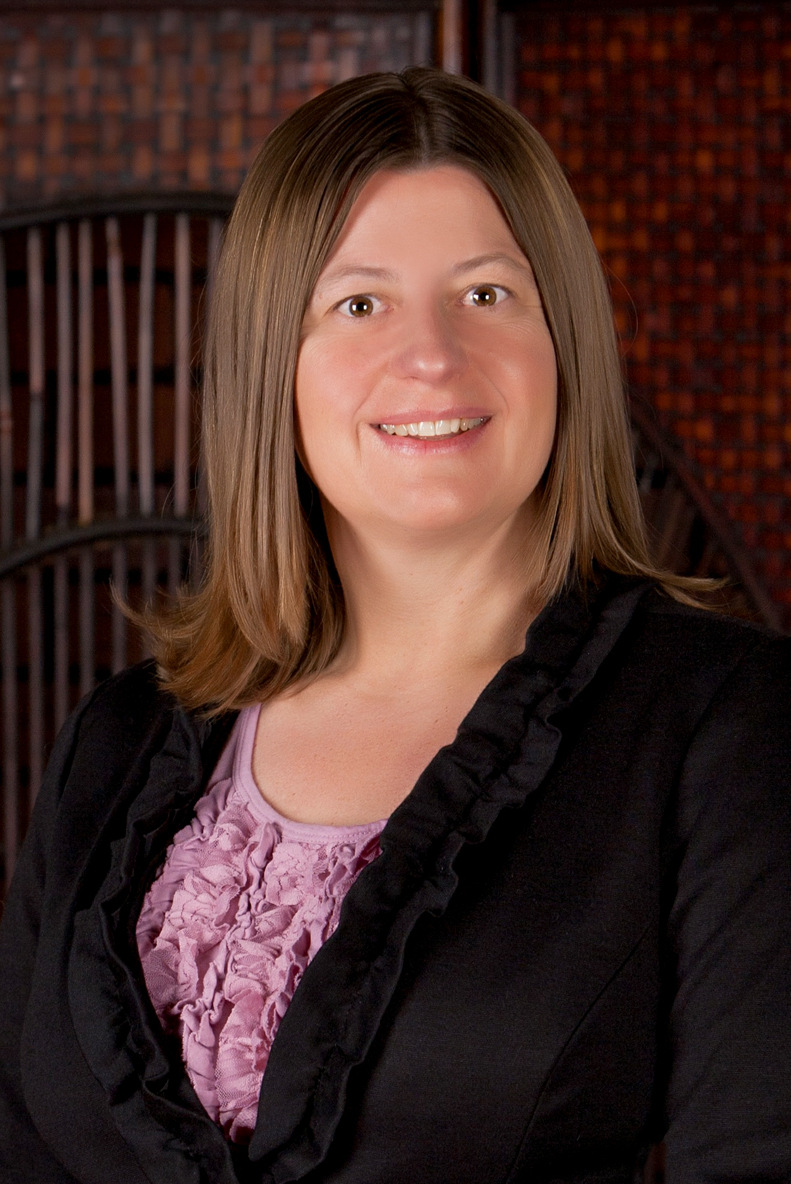 Honored to be voted Best Marriage and Family Therapist: 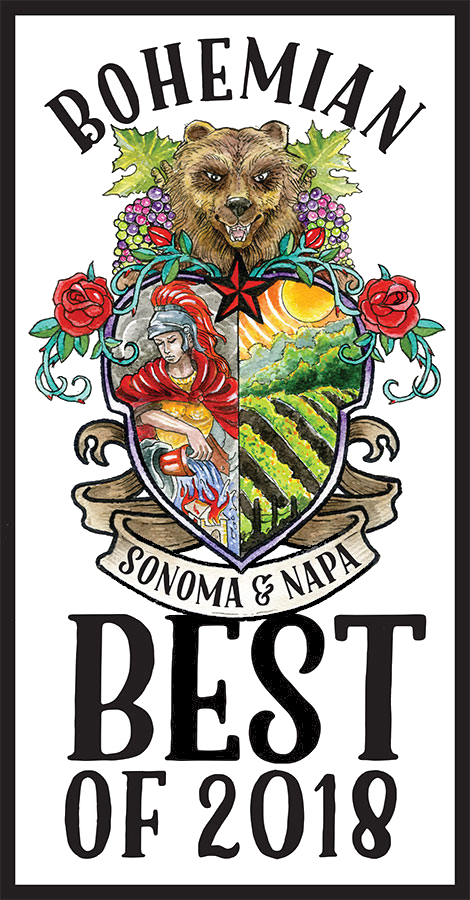